The history of Gresham is intertwined with the expansion of Middlesbrough as one of the major Victorian boom towns in the world, led by the rapid development of iron and later steel manufacturing from the mid-nineteenth century.

Although today, the dividing A66 and the development of industrial estates and new housing in the Newport and Cannon Park area has reduced the apparent proximity to the River Tees aka ‘Steel River’, the communities that grew up in and around Gresham in the nineteenth century were defined by the area’s relative proximity to the Tees’ industries and town centre and the rise of a more mature economy that responded to the needs of an expanding community through commercial, retail, service and leisure provision.

From the mid to late twentieth century, the neighbourhoods around Gresham saw great change. Supported by relatively low cost of housing at the time, the area attracted South Asian migrants which brought with it more diversity to this ever-expanding community.

Research has uncovered records dating back to as early as 1801 which you can view on this timeline.

As part of the research project’s efforts to uncover stories and rediscover some of the lost community of Gresham, the oral history collections of Teesside Archives were consulted and a selection of material can be listened to below.

Many of the recordings uncovered have not been heard publicly before and reveals details of life in and around Gresham dating back to the early twentieth century including details of education, leisure, housing, retail, family life, industry and the First World War.

You can also view an array of maps, community photographs, historic building plans and much more in the gallery below. 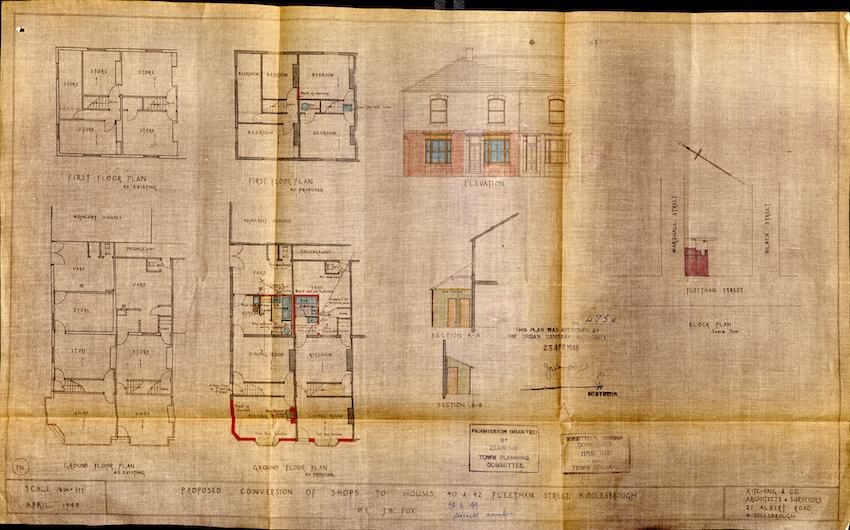 Drawings of planned conversion of shops and stores in Gresham into two houses, 1948 (Teesside Archives) 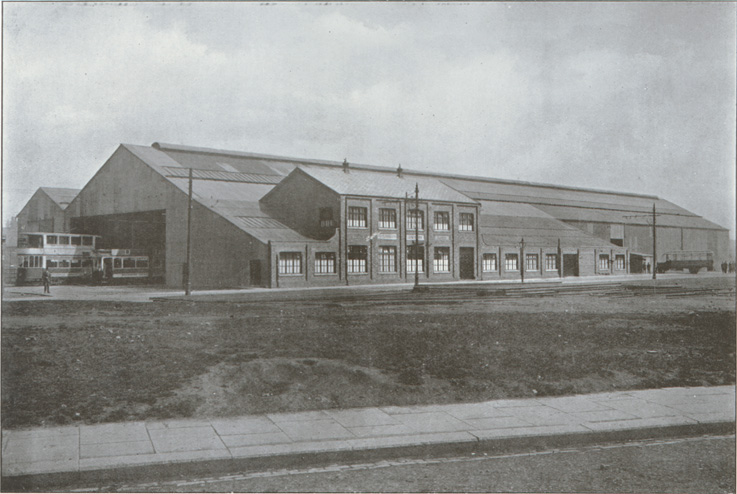 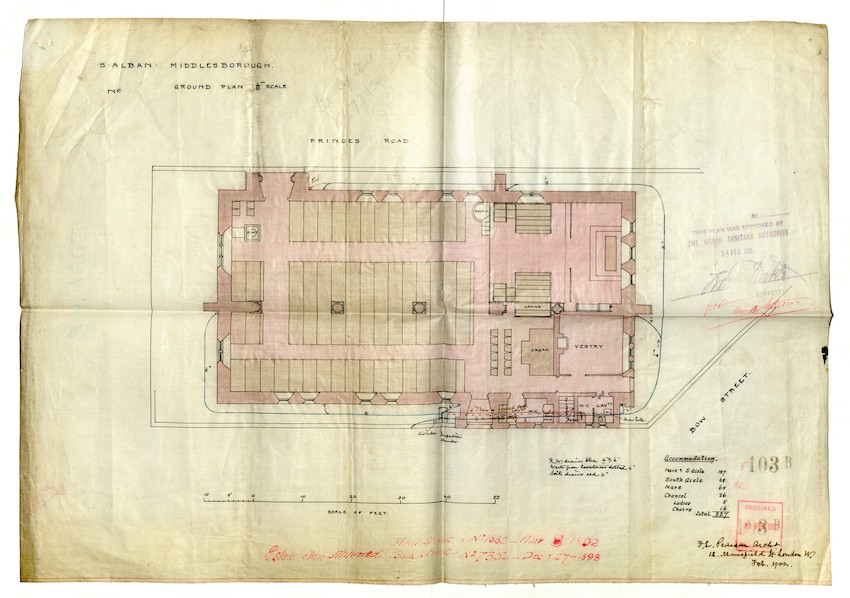 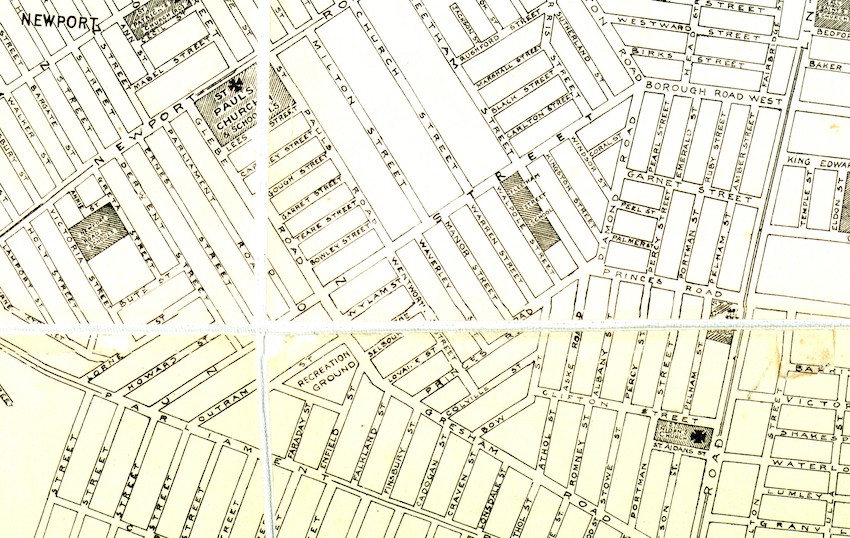 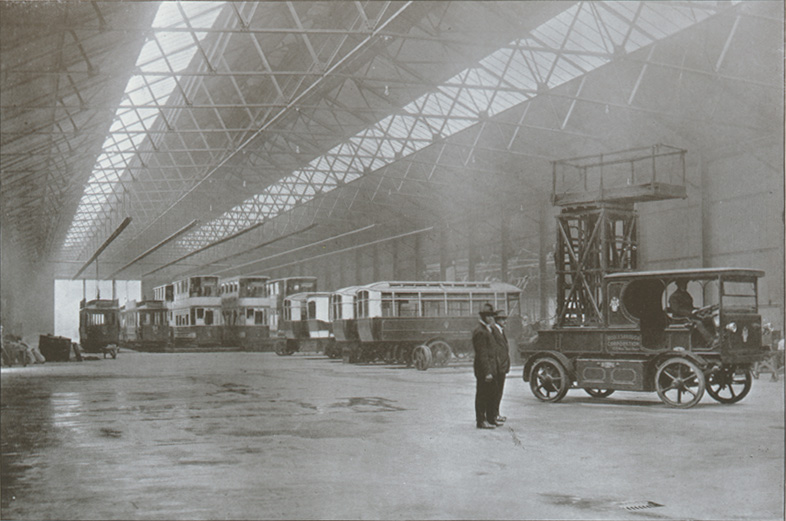 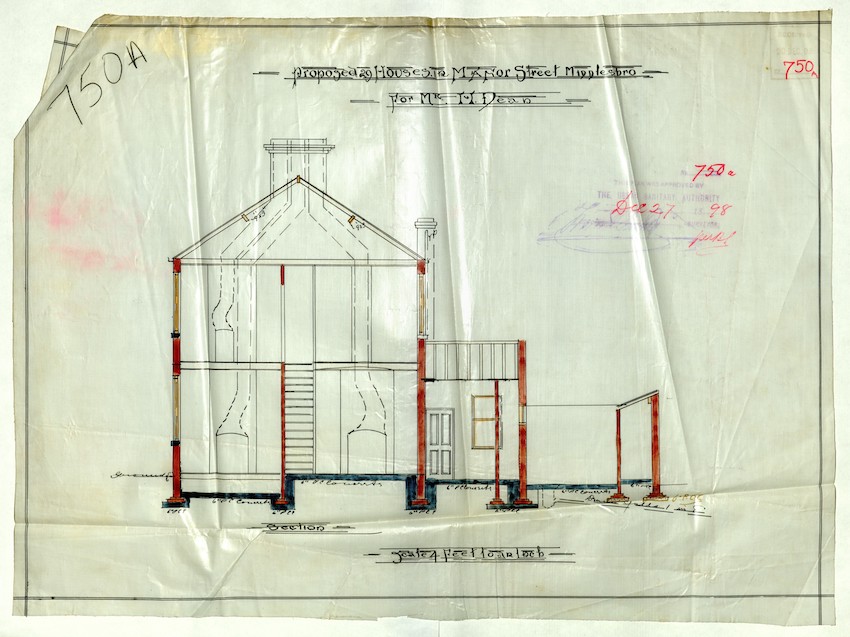 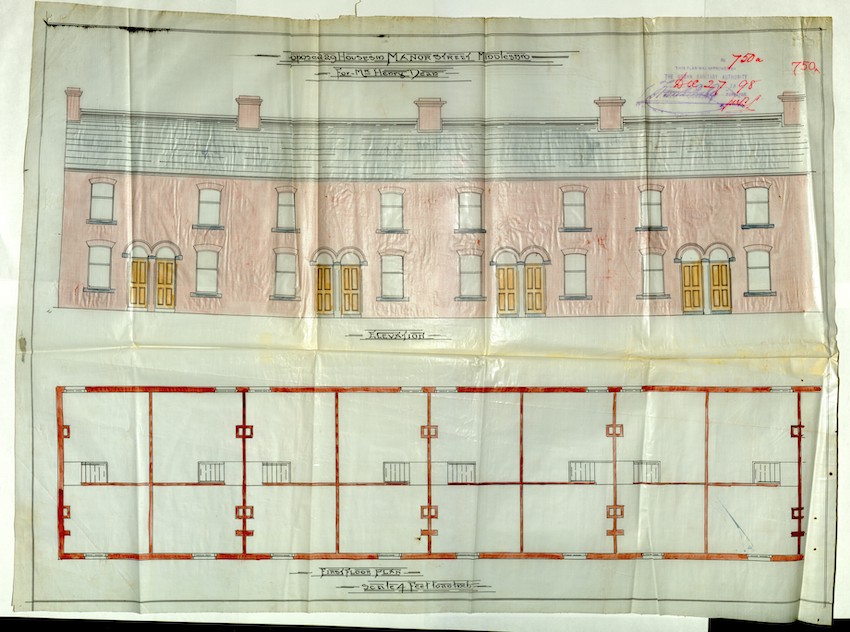 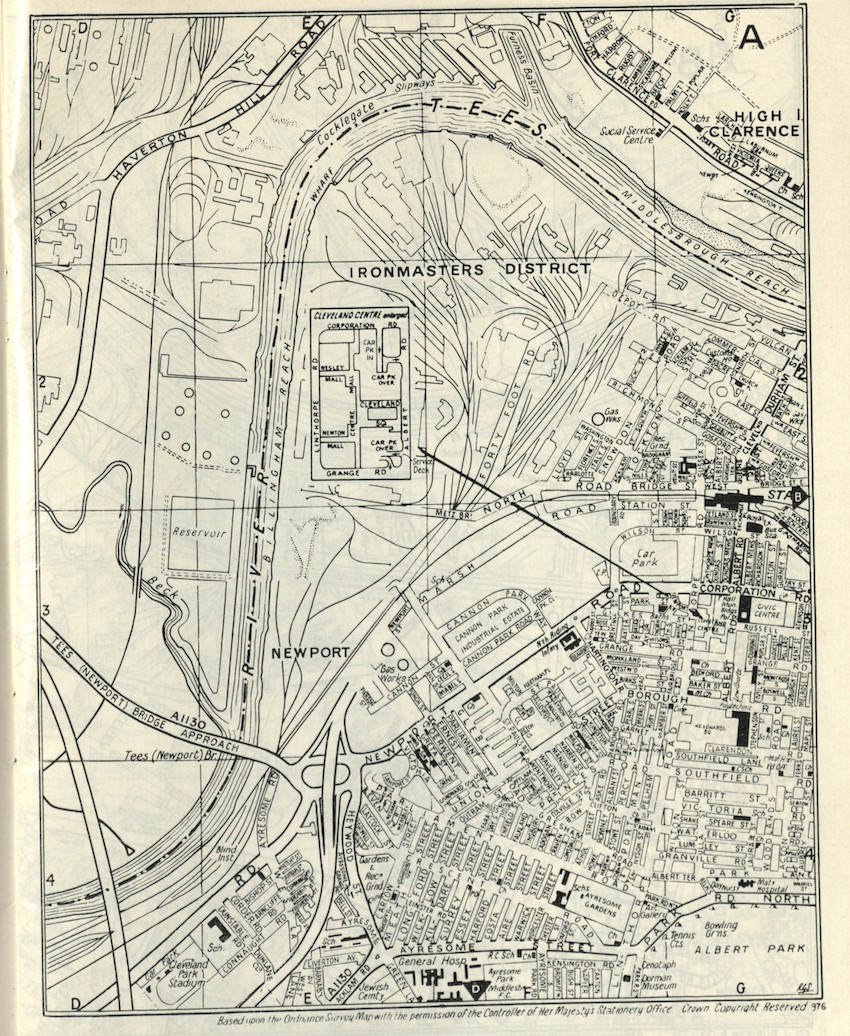 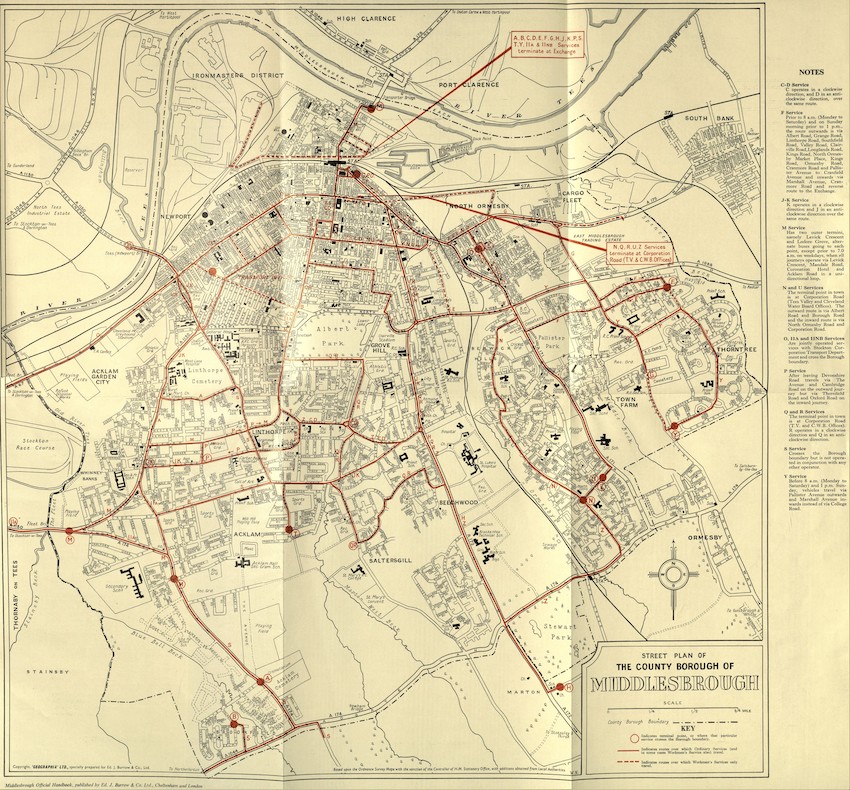 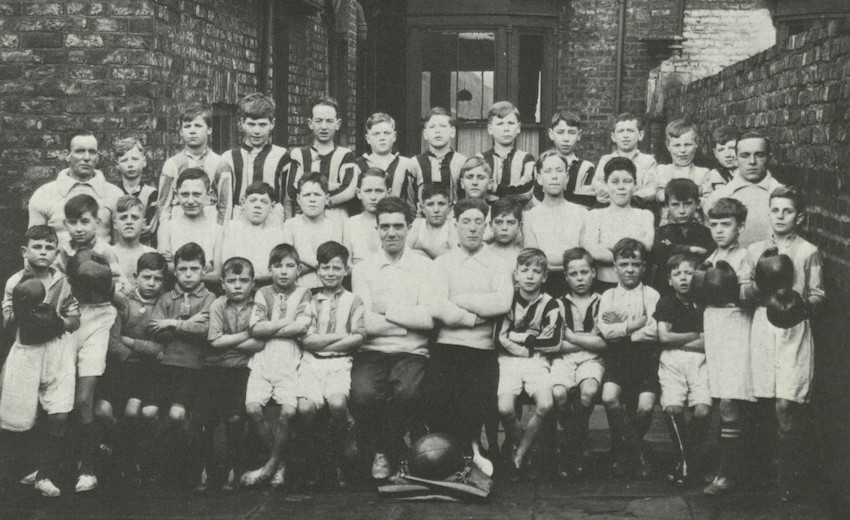 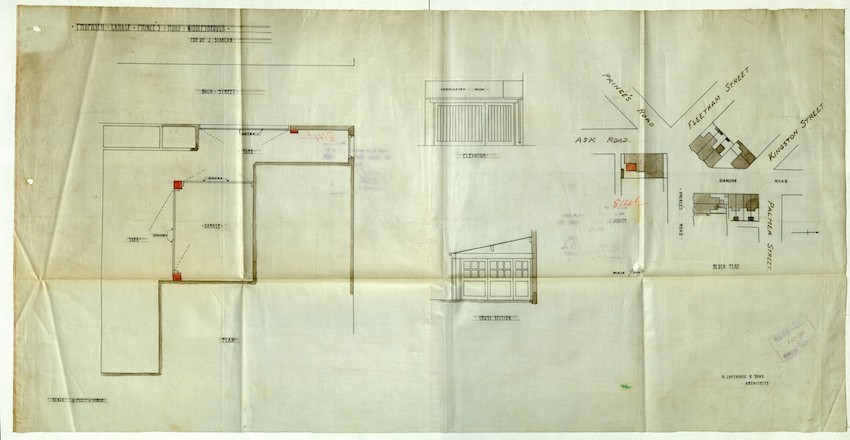 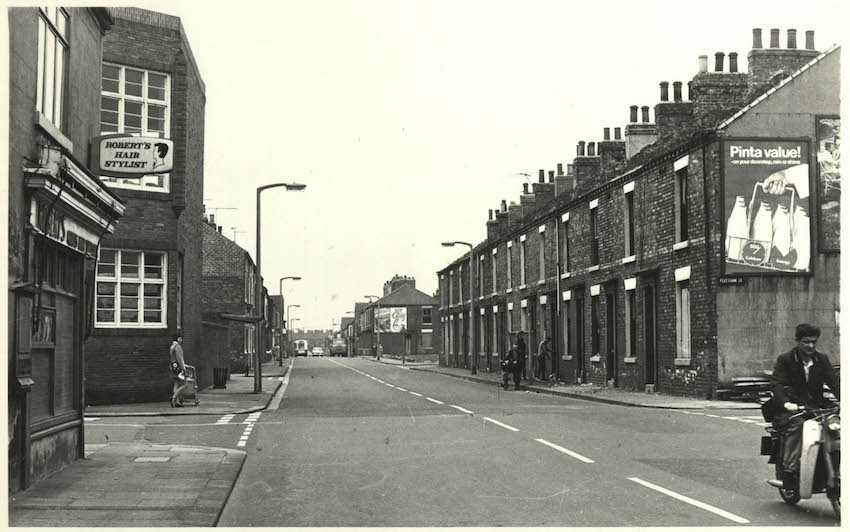 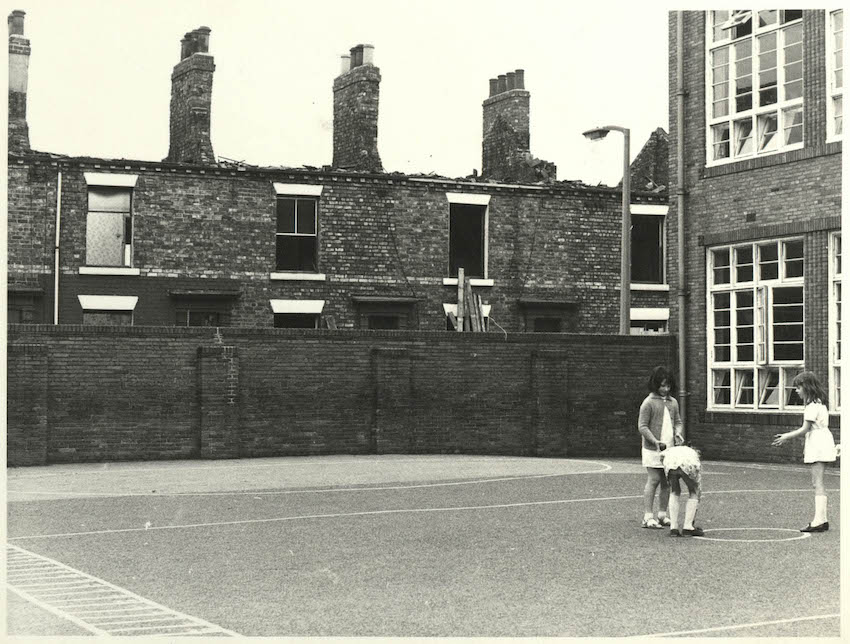 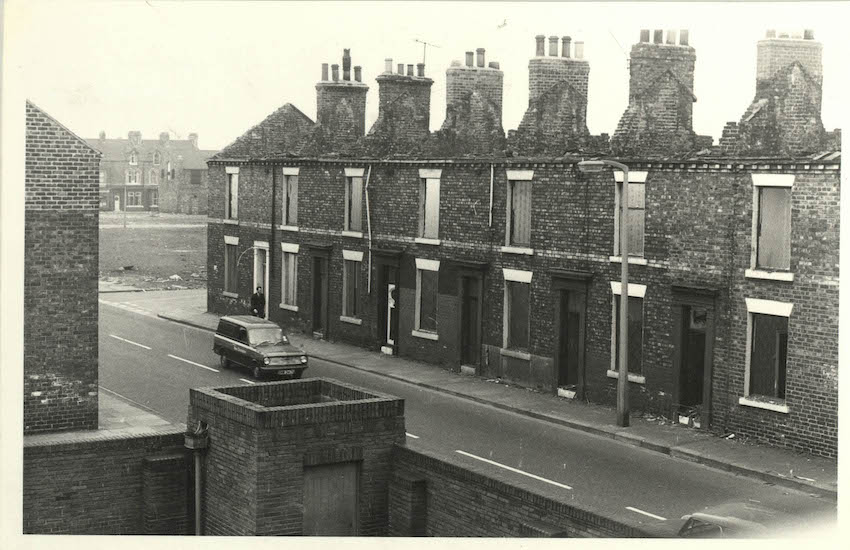 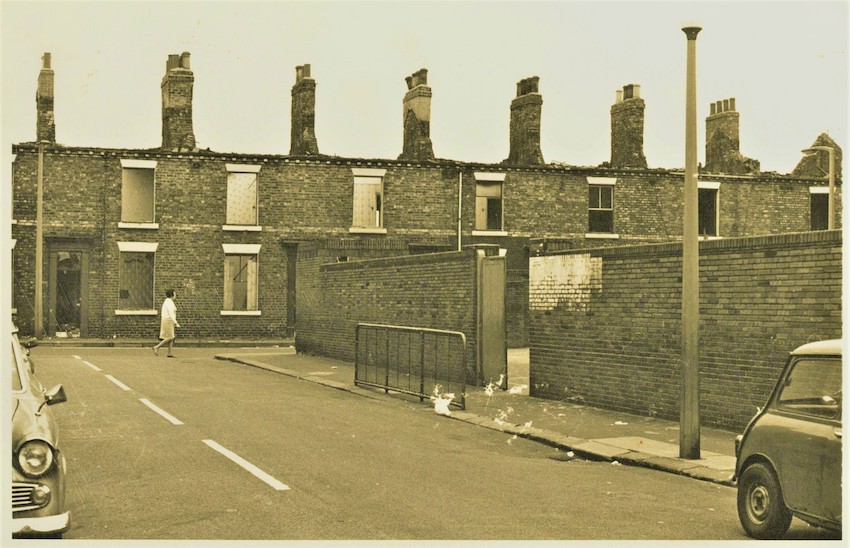 View along Prince's Road in 1950s looking towards Gresham Road, with Walpole Street on the right 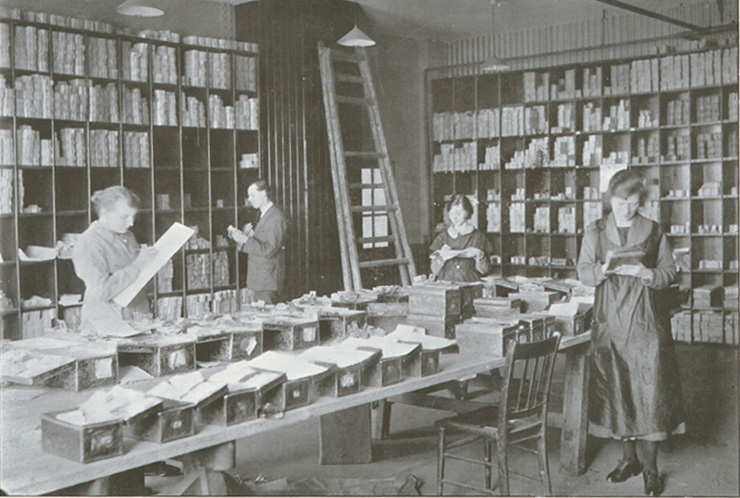 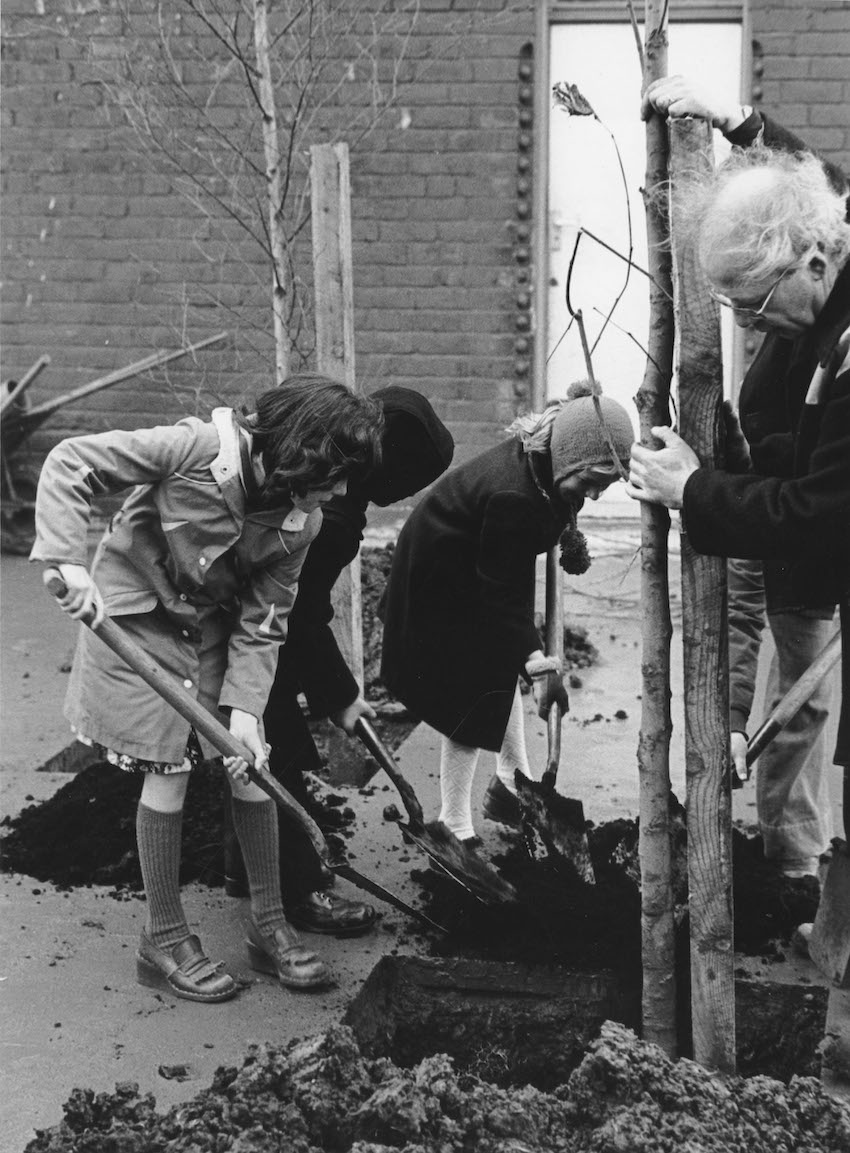 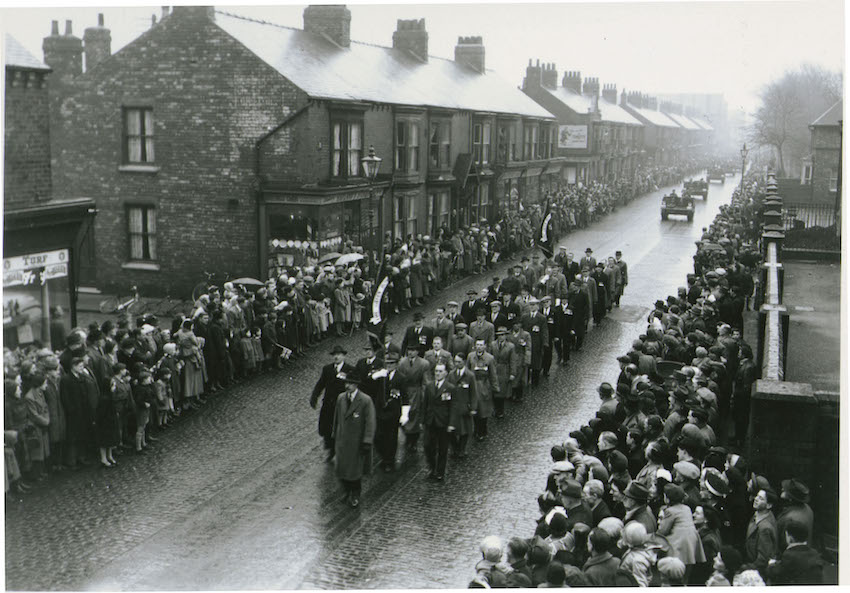 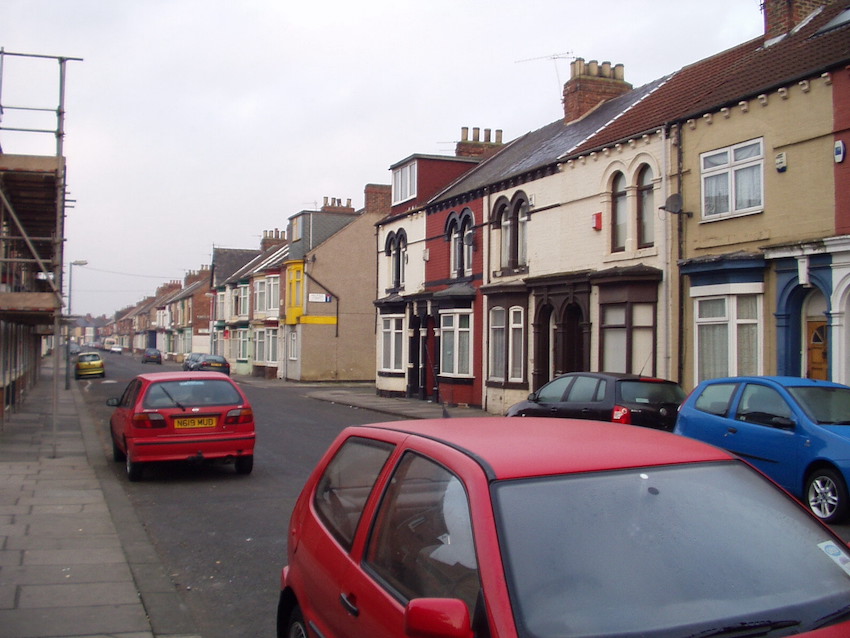 Exterior view along Prince's Road in 2007 looking towards Gresham Road, with Walpole Street on the right. Dorman Museum